Born Francisco Javier Barcena Flores in the Mexican state of Jalisco, Cisko3000 spent his childhood fixated on creative endeavors one of which involved exploring midi recordings on an Intel 286 computer. At the age of 13, influenced by his brother BrainZtain, Cisko3000 began experimenting with more featured digital audio workstations. Amazed by the power of modern music software and inspired by BrainZtain's hip-hop music, Cisko3000 encountered a newfound determination. In 2005, after submitting a self produced hip-hop song to a scholarship application, Cisko3000 gained significant personal success when said scholarship was awarded. This inspired Cisko3000 to write lyrics for his own hip-hop beats in order to further develop himself as a producer.

Cisko3000's lyrical themes include political defiance, falling out of love, risks, autonomy, self empowerment, and resilience. 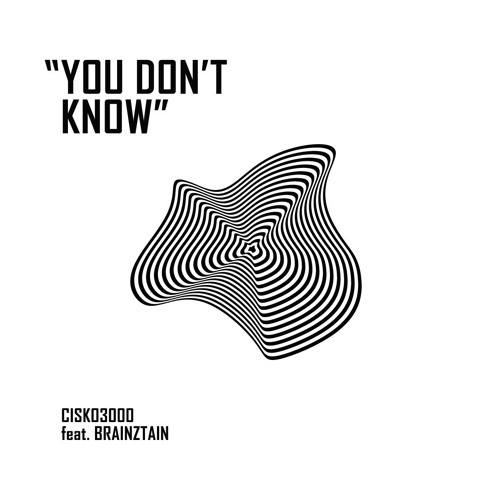 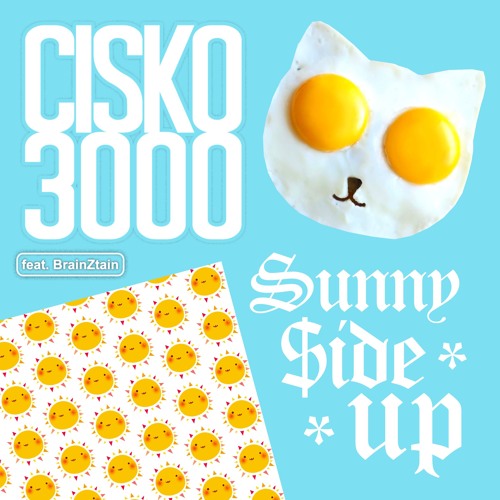 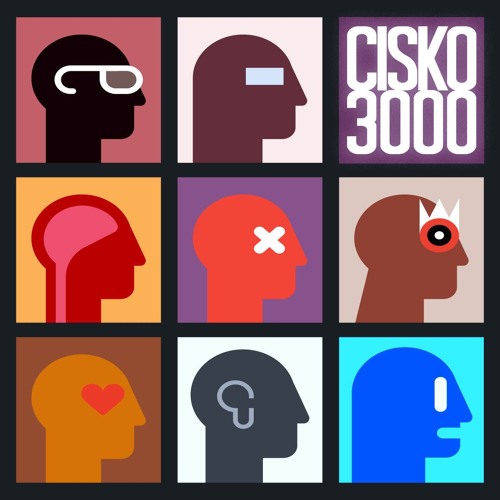 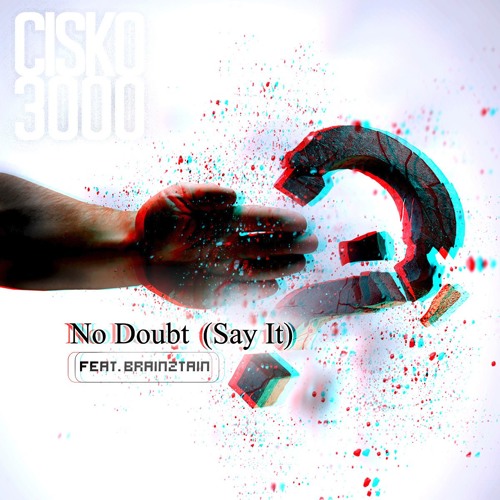 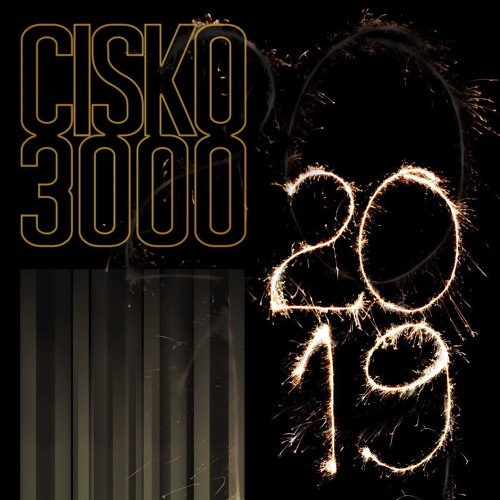 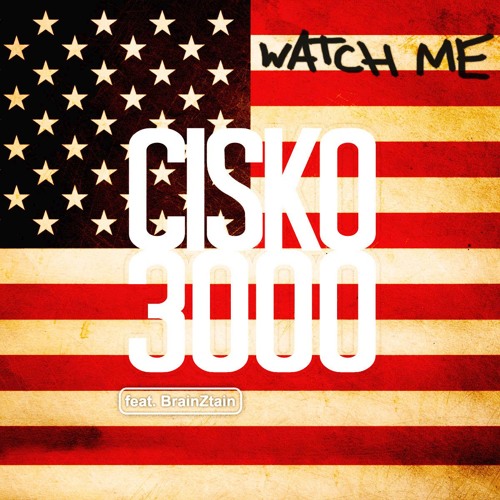 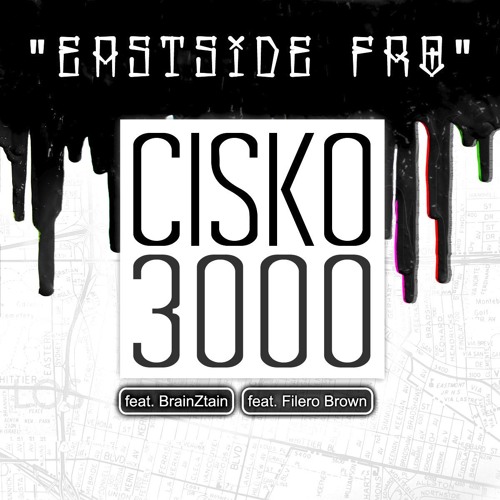